THE LOSS OF DAIRY PRODUCERS

A look at the figures…

The dairy industry in England and Wales is losing producers – between February and the beginning of March this year, 20 producers were lost. Compared to the same month in 2014, producer numbers are down by 488! 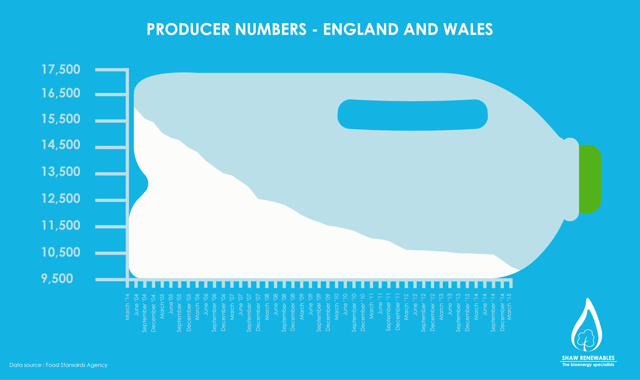 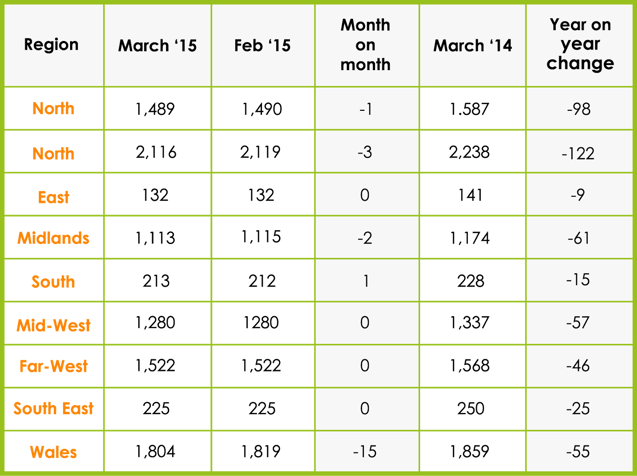 As the wholesale price of milk continues to drop, it causes more farmers to struggle to cover production costs.

Sainsbury’s (the supermarket) published a list of what supermarkets pay their producers for milk. 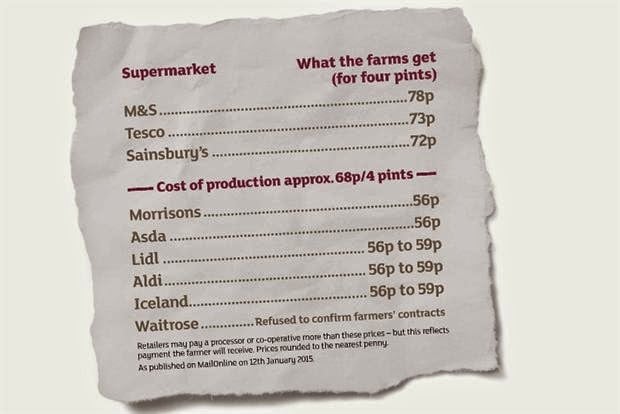 A Sainsbury’s spokeswoman has said “The price we pay is based on the cost of production model we use, this is reviewed every three months (so sometimes we will be higher and sometimes we will be lower but it always reflects the input costs of the farmer). This is about supporting British milk farmers.”

As an organisation that thinks the British farming industry do an incredible job and produce some of the best dairy, meat and fruit crops that money can buy• we think something as simple as choosing to pay that little bit extra for a pint of milk at a supermarket that pays their producers fairly, is a great way to support the UK dairy industry and slow the loss of dairy producers in the UK.

* this produce includes, but is not limited to, Strawberries and cream, cheddar cheese and, in our opinion, the best beef, pork and lamb in the world…the team are now all drooling and hankering for a bacon butty…