This week the media have been discussing the release of the latest IPCC report and how it is going to effect us. But many of us haven’t delved into the 700 plus-page report  – we’re all left with a vague idea that it’s important and will effect us in some way – so we have condensed the report to 5 key points to make everything a bit less vague. IPCC Report – 5 Takeaways

5 takeaways from the report: 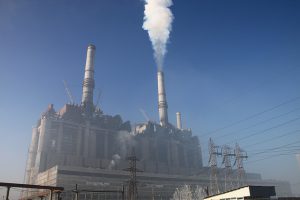 In their 2018 report the IPCC asserted with 95% certainty that global warming is caused by human influence.

Every fraction of a degree matters… 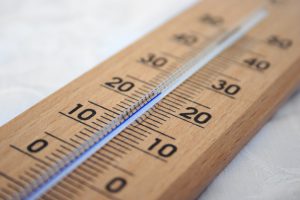 The report sets out the differences between allowing global temperatures to rise towards 2˚C (above pre-industrial times) or keeping them closer to 1.5˚C.

An extra 10cm could mean up to 10 million more people exposed to the risks of rising seas..

We’ve run out of time to make small changes… 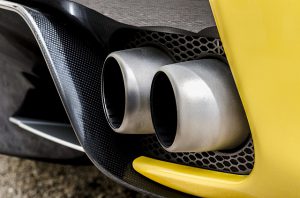 We can no longer trade off the way we reduce our impact on the planet – cutting emissions one way to make up for excessive emissions in other areas is no longer enough.

We need to combine efforts, reducing the impact we make in every area possible.

“All options need to be exercised in order to achieve 1.5˚C” says Prof. Jim Skea 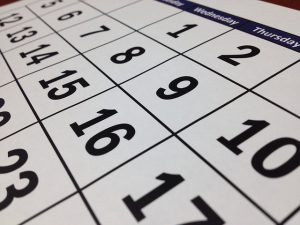 The world has already seen a temperature rise of 1˚C since the industrial revolution.

Sea levels have risen by over 8inches since 1880 and we’re experiencing more extreme weather due to climate change.

Humans can only only burn around 1 trillion tons of carbon before 2˚C of warming becomes inevitable. Globally we have already consumed over half of that since 1760, when the world population was less than 800 million.

We already have the tools we need to keep to 1.5˚C… 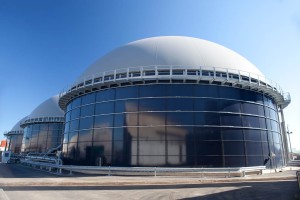 Whilst the report is terrifying, it also repeatedly points out that we don’t have to reinvent the wheel to solve this problem – we have all the tools we need to cut greenhouse gases.

In 2015 the increased use of renewable energy cut Europe’s carbon emissions by 10%.

There are already machines that can suck co2 out of the air and capture it to store or be used in manufacturing, electric cars emit 50% less greenhouse gases than diesel cars and switching to solar power could prevent 5,760lbs of CO2 pollution from going into the atmosphere, every year. 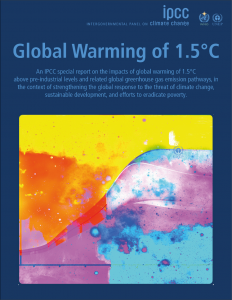 Who are the IPCC?

The IPCC, (Intergovernmental Panel on Climate Change) is the international body for assessing the science related to climate change.

The IPCC was set up in 1988 by the World Meteorological Organisation (WMO) and United Nations Environment Programme (UNEP) to provide governments with regular assessments of the scientific basis of climate change, its impacts and future risks, and options for adaptation and mitigation.

a letter published by Ofgem at the end of April, they confirm that after consultation they will be implementing changes.